The Founder of the National Center for Employee Ownership, Corey Rosen, Ph.D., and author of tax code 1042 joins Ivan and Ryan to uncover the benefits of ESOP for employees and business owners as an exit strategy.

Donate: Official account of the Armed Forces of Ukraine: https://bit.ly/3NvODNm

Corey Rosen is the founder of the NCEO (National Center for Employee Ownership). Over the years, he has written, edited, or contributed to dozens of books, articles and research papers on employee ownership. He has been called the leading expert on employee ownership in the world. He has been interviewed widely by major media and spoken around the world. Corey received his Ph.D. in political science from Cornell University in 1973, after which he taught politics at Ripon College in Wisconsin before being named an American Political Science Association Congressional Fellow in 1975. He worked on Capitol Hill for the next five years, where he helped initiate and draft legislation on ESOPs and employee ownership. In 1981, he formed the NCEO.
Dr. Ivan Zak has earned multiple accreditations in veterinary medicine. After graduating, he worked in 35 veterinary hospitals across Canada, where he was inspired to create Smart Flow, a first-in-the-industry workflow optimization system. Smart Flow was subsequently acquired by Fortune 500 company IDEXX, where he became General Manager of the Software division. After consulting 500+ practices worldwide on workflow optimization, he decided it was time for a new adventure. Dr. Ivan has a holistic view of the whole veterinary business market and he’s making his next step the creation of a more cohesive, unified platform that will ultimately benefit the veterinary professionals.
Ryan Leech is an experienced sales leader with a history of growing multiple businesses through highly scalable sales models. As the former Director of Business Development of Hippo Manager Software, Ryan began his education in the veterinary industry learning from his family of two veterinarians and the amazing veterinary community. His desire is always to help clients use technology to spend less time in front of a screen and more time doing what they love. Ryan spends his free time with his wonderful wife, Marmie, and their two golden retrievers Walter and Rosie. 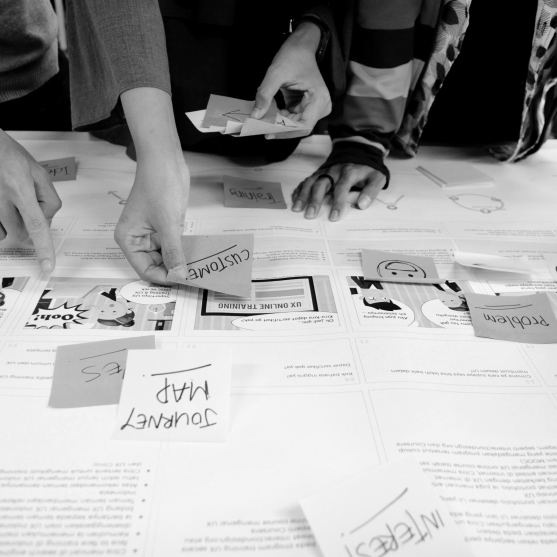 How to Accelerate Acquisitions